Affordable Housing a Challenge in 2016 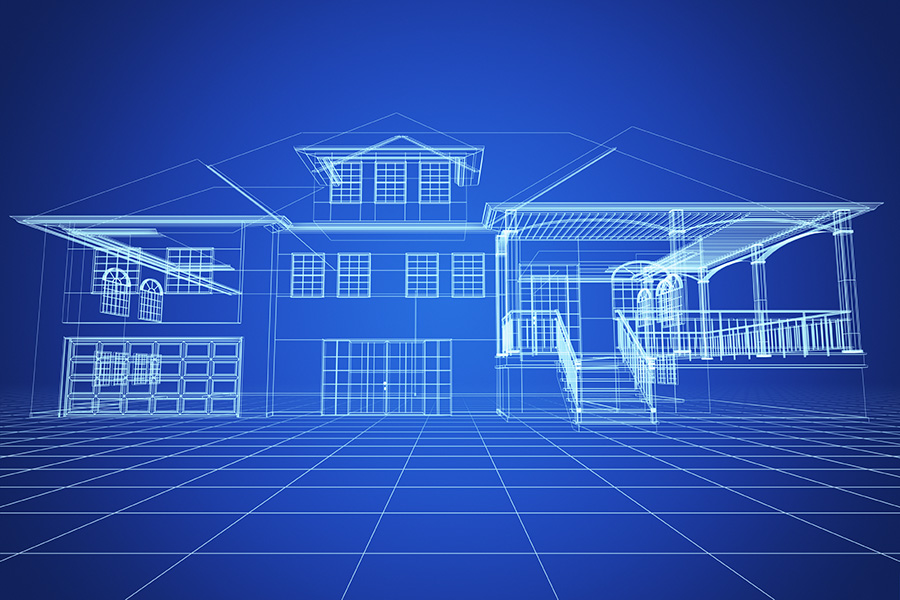 The Economic & Strategic Research (ESR) Group, a division of Fannie Mae, believes that the central theme of the housing market and the general economy in 2016 should focus on the challenge of affordable housing. The economy has expanded for seven straight years, but 2016 is projected to show only modest growth.

In the January 2016 Economic & Housing Outlook, the ESR Group explains that a continued tightening of the labor market will increase average household income and improve job security while relaxed lending practices will make mortgages more obtainable. However, this will be offset by a sharp rise in home prices at the low end of the market, making houses less affordable for many potential buyers.

The ESR forecasts that the overall economy will experience growth of 2.2 percent over the course of the year, which will be largely driven by government spending and investments in residential housing. As economic activity in China decreases, the dollar will grow stronger, but this could be jeopardized by new economic policies and disorder in the geopolitical arena.

Doug Duncan, the chief economist at Fannie Mae, stated that the ESR Group predicts that despite the first federal rate hike since 2006, mortgage rates will only rise gradually and will hover around 4.2 percent at the end of 2016. However, “home price and income dynamics” will create a threat to the availability of affordable homes.

Duncan said that another factor contributing to decreased affordability is a rise in rent prices, which means renters will not be able to save as much money for down payments.

Igor Nastaskin – a real Pro Igor handled our listing recently. The very first thing I noticed was his vast knowledge about residential sales in the Hollywood Riviera. He...
Jim and Eloisa Fox
Dear Igor, I am very happy that my transaction was completed smoothly, in a timely manner, with your professional help. As a first time buyer, I had no knowledge of what a ...
Terue Morita
Dear Igor, We would like to thank you for all you've done in helping us find and finally purchase our new home. We especially want to thank you for your patience in times t...
Mohsen & Mona Beheshti