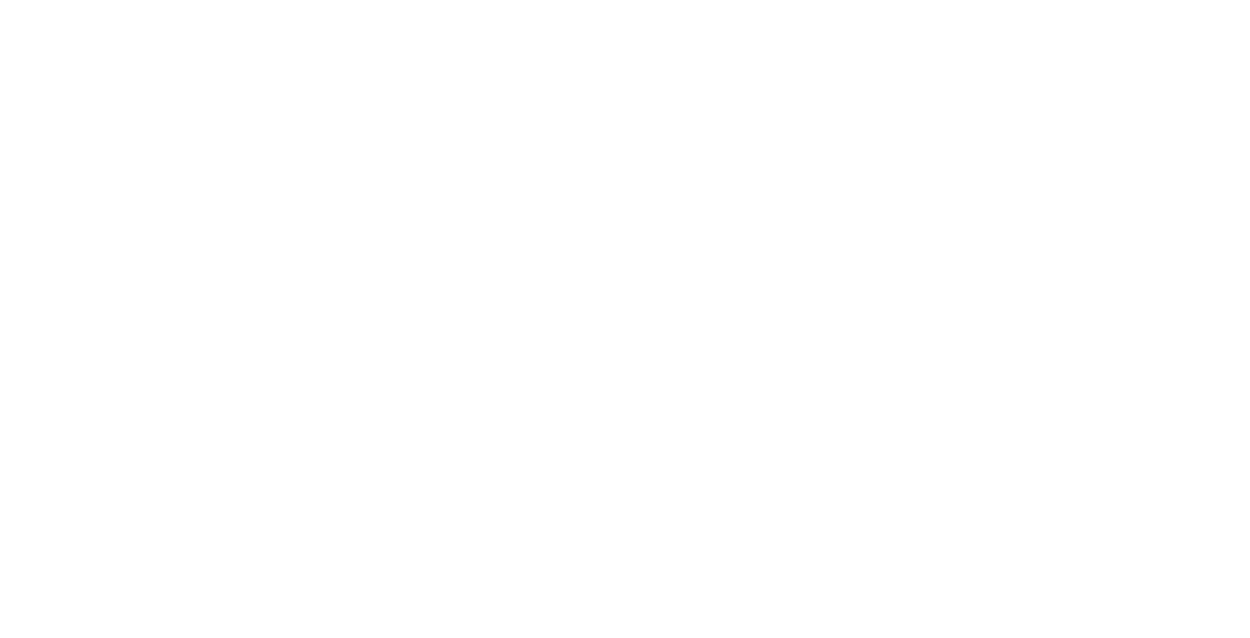 Life was a lot different 100 years ago. Just ask best buddies Maxine Dineen and Juanita Truman, who turned 100 three days apart from each other in August. Or Sally Silver (my wife’s aunt), who turned 101 in September. All three of these beautiful centenarians are long-time Hollywood Riviera residents who wouldn’t want to grow old anywhere else.

Maxine and Juanita’s 30-year friendship began over their mutual love of walking the streets of the Riviera. Both live in the lower Riviera and meeting up several mornings a week for a stroll became a routine they looked forward to and continued until they were 98.

Maxine and Juanita discovered they had a lot in common, starting with the fact that both grew up on farms in the Midwest, were one of 11 children in their families, and are baseball fans (Maxine for the Dodgers, Juanita the St. Louis Cardinals). Maxine’s love of walking started at age six when she walked three miles round-trip daily to school.

She fondly remembers when her father brought home a car in the 1920s, making them the first family in Jackson, Nebraska to own one. Maxine left home at 16 and moved to Sioux City, Iowa where she attended secretarial school and met her future husband, Dick Dineen.

In the 1960s, Dick, then a Colonel, worked as a director on the Gemini Rocket Program and Maxine stood by his side as they met America’s first generation of astronauts, including John Glenn, Wally Schirra, and Gus Grissom. Maxine has always enjoyed life and has a natural ability to derive joy from moments large and small.

She drove until the age of 98 and never received a ticket. Maxine cherishes being with her five children and 13 grandchildren, and loves playing online bridge, texting family on her iPhone, and watching Notre Dame games. And she still walks regularly, even carrying her walker up the three stairs to her front door.

Like Maxine, Juanita relied on her legs to get her to school, walking three miles each way to her school in Missouri. Juanita enjoyed walking so much she commuted to work for nearly 30 years by strolling from her Riviera home to her son-in-law’s office in the Village.

Once there, she oversaw administrative duties and loved her job so much she didn’t retire until the age of 90. Juanita has always had a zest for life and a love of being with others, especially family. At an early age, she was influenced by an older brother who was one of the first retailers of a popular brand of vitamins in the 1930s. Juanita has taken vitamins ever since, doesn’t drink, and has always kept her mind busy with work, reading, crossword puzzles, and other activities.

Though she’s a big vegetable lover, Juanita still enjoys meatloaf with mashed potatoes and a thick chocolate malt, especially when she can share them with her daughter, Donna, her two grandchildren, and her four great-grandchildren, who call her GiGi (short for great-grandma). Though Sally didn’t go for walks like Maxine and Juanita, she got her exercise running from furniture marts to carpet stores to art studios as an interior decorator, first in New York City and later in Los Angeles.

Sally was born in 1918 in a small village in Poland and immigrated through Ellis Island to New York when she was five years old to flee the pogroms targeting Jews. She helped in her family’s kosher butcher shop on Coney Island until she started her interior design career, a job she loved so much she continued to fly to clients’ homes throughout the country until she was almost 90.

Sally loved traveling the world, playing tennis and golf, and entertaining friends and family at her home. Her positive outlook on life and its events have served her well in her 101 years, imbuing her with a great sense of humor and a quick wit she still exhibits. Hats off to these three lovely Riviera ladies, who are inspirational examples of growing old with grace and dignity.

Are you or someone you know who lives in the Riviera celebrating 100 years or more soon? Let me know so I can share the good news with our community in this newsletter.

We used Igor Nastaskin to sell our home and were very pleased with how he handled every aspect of the process. Originally, we had our house on the market as a FSBO and when...
Larry Shapiro
When my 94-year-old mother fell and fractured her tailbone, I knew she could no longer live alone at New Horizons. She had lived in her condo for 43 years.  My dad passed awa...
Dale Korman
To home buyers and sellers, My brother, sister and I had the pleasure of working with Igor to sell our parents’ home after they passed. From the start, Igor was sensitive...
Lorraine Gullett