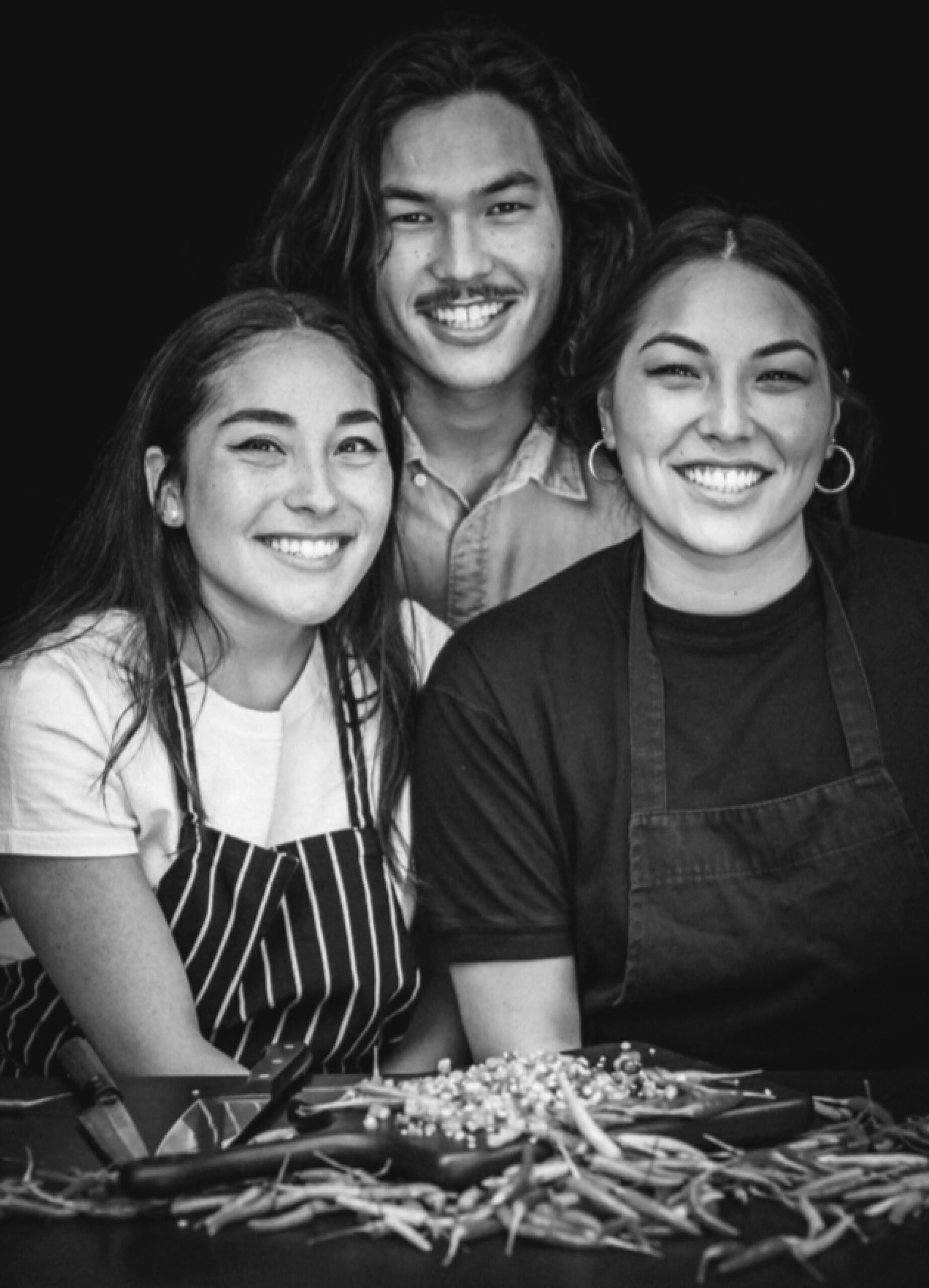 The Ito kids, now in their twenties, dipped their toes into the seafood business during their years at South High by selling their father’s fresh fish to neighbors in the Hollywood Riviera. Their after-school business was a huge hit and whet their appetite to follow in their father’s footsteps. So it’s no surprise that earlier this year, the Ito siblings took their fishmonger heritage a step farther by launching their own business, the Riviera Seafood Club, which ships fresh fish directly to homes in California.

“We’re like the farm-to-table movement, but for us, it’s the ocean to table,” said Matt Ito, the oldest of the four Ito siblings.

“Our seafood goes from the fisherman to our warehouse, to fed ex arrival at your door, so it’s extremely fresh and flavorful. It doesn’t sit around at a distribution facility or grocery store before it’s on your dinner plate.”

Ordering the seafood is as easy as going to You can also reach them via email at info@rivieraseafood.com. Check out their website for handy how-to videos, such as step-by-step instructions on how to cook seared ahi. Ready to try delicious fresh fish delivered right to your door?

Go to www.rivieraseafood.com and get $15 off your first order (new customers only) with this code: IgorSaidSo15.

This past April, we had the pleasure of working with you again on our 3rd real estate sale. The sale of our rental condo was our most challenging as we put it on the market at...
Kirk and Margie Rossberg
Riviera Elementary is so thankful to once again receive your generous donation. Riviera appreciates the help we get from our community in helping our students do their best. ...
Christie Forshey
Years ago, my 94-year-old father met Igor Nastaskin at a coffee shop. Igor very much impressed my father (which is not an easy task) and later my dad handed me Igor’s busine...
Janet Dieterle