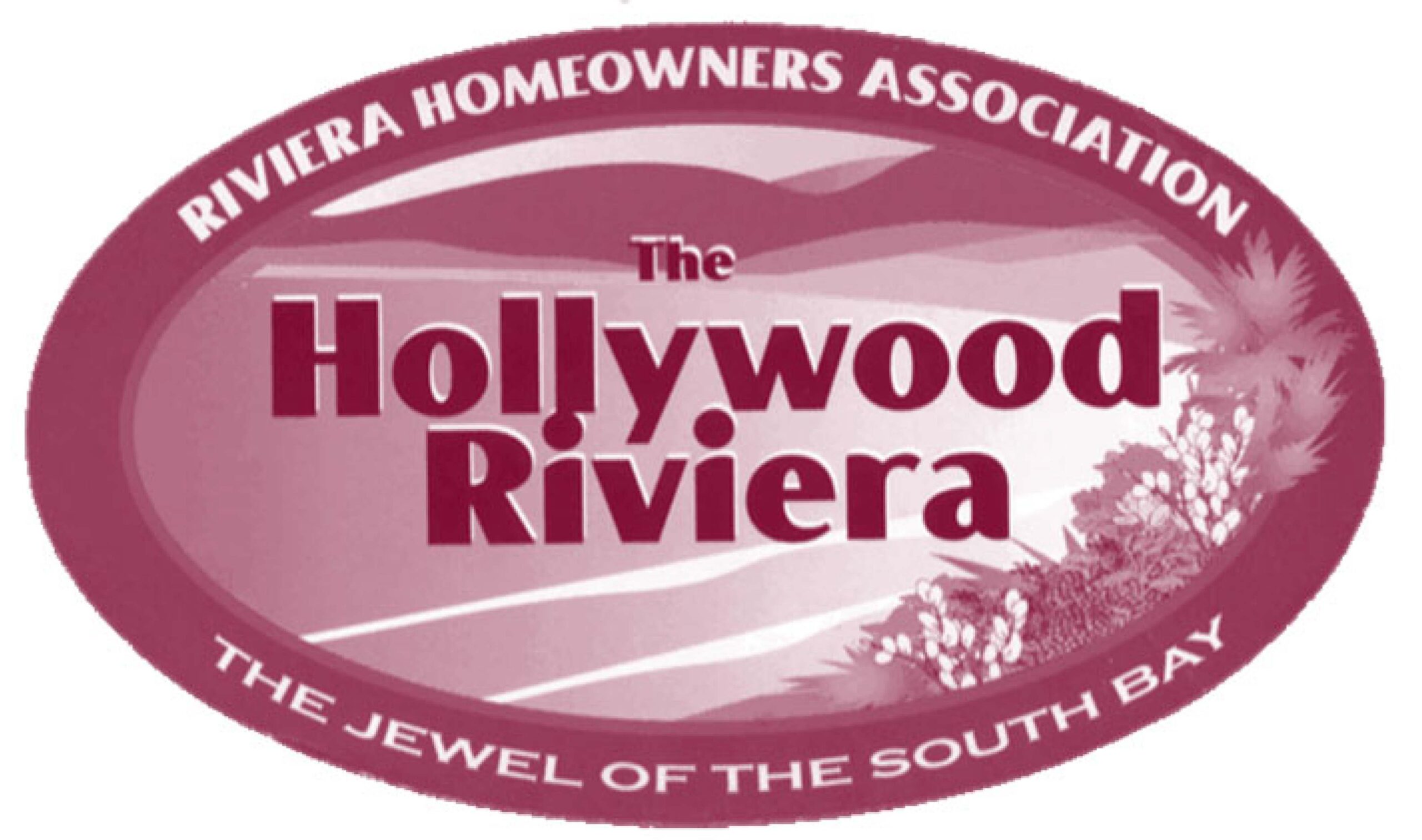 Ninety-two years ago, developer Clifford Reid established our special community, the Hollywood Riviera. Inspired by the beauty of its seaside location and surrounding hills, he coined the name due to its resemblance to the French Riviera and to attract celebrities from the movie industry.

Sales initially boomed but soon diminished, first due to the Great Depression in 1929 and later as a result of World War II. By 1941, only 42 Mediterranean style, red-tile roof homes, and one apartment house had been built. Ultimately, it was the aerospace industry rather than Hollywood that contributed to the neighborhood’s growth. The postwar housing boom in 1945 spurred new construction and the Hollywood Riviera’s borders expanded over time, eventually including approximately 3,100 homes.

During the 1945 boom, a group of local residents intent on preserving and enhancing the many attributes of our special community created the Riviera Homeowners Association (RHA). Through the past 75 years, the RHA has diligently served the Riviera by communicating important developments to residents, advocating local issues to our city’s governing bodies, presenting landscape awards, providing scholarships to local graduating high schoolers, and donating funds to area schools for special projects.

One of the key ways the RHA communicates with its members is through its Riviera Reporter newsletter, and looking back at some of those newsletters (go to https://hollywoodriviera.org/reporter) is truly a blast to the past for those who have lived here for many years.

The January 1969 issue, for example, mentions donations to the annual community Christmas Party made by Riviera establishments long gone but not forgotten, including Howard’s Market (where Trader Joe’s in the Village is now located), Toy Circus (where Yogurtland sits), and Morgan Moore’s Stationers (now Rolling Hills Flower Mart).

That same edition had a small article about a celebrity sighting: “John Wayne, the ‘True Grit’ western movie star, visited the Riviera Village recently. The star of some of the greatest cowboy films ever made stopped off, not because he wanted to, but because of circumstances. Driving, with a companion from Palos Verdes, one of the tires on his car went flat and while the gas station attendant fixed the flat, Wayne walked down Catalina Boulevard to the Velvet Turtle and had lunch. Many people on the street did not recognize him. Reason…he wore yachting clothes, not western.” (Note: The Velvet Turtle was a popular steak and seafood restaurant on the south/west corner of Avenue I, where H.T. Grill now sits).

Recent editions of the Riviera Reporter have covered such timely matters as the Butcher-Solana project, traffic issues, airport noise, and COVID resource updates. Special topics are also covered at the RHA’s general meetings, which are now held via zoom.

You can support the RHA and its important work on behalf of our community by becoming a member. Membership dues are $25 per year or $45 for 2 years. Visit https://hollywoodriviera.org/about/rha-membership/ for more information.

When my 94-year-old mother fell and fractured her tailbone, I knew she could no longer live alone at New Horizons. She had lived in her condo for 43 years.  My dad passed awa...
Dale Korman
Hi Igor, Just wanted to say that I really appreciate your help and support through this process, your professionalism, positive attitude and excellent insights.   Despite my...
Mark Steighner
This past April, we had the pleasure of working with you again on our 3rd real estate sale. The sale of our rental condo was our most challenging as we put it on the market at...
Kirk and Margie Rossberg