Contact Me
Home » Blog » Hollywood Riviera Blog » Do you live in a “Kissel-built” home? 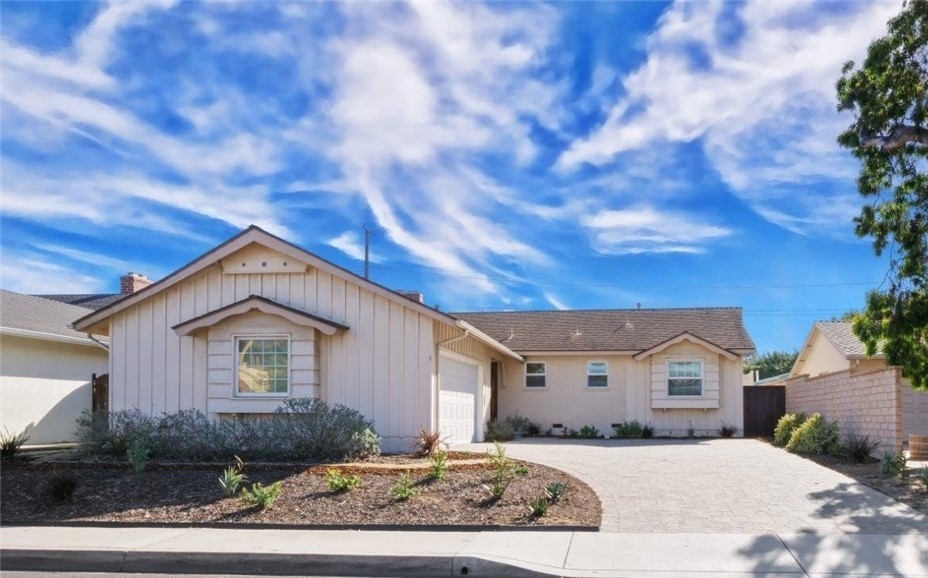 If you live in the part of the Hollywood Riviera with a 90505 zip code, it’s very possible you do. That’s because hundreds of homes in the Riviera were built by developer Harry Kissel.

That’s a huge amount of land, and it was vacant at the time (many homes west of this area, which now have a 90277 zip code, were built in the 1940s and earlier). When he visited the area, Mr. Kissel saw sun-drenched fields with balmy breezes and views (although at the time some of those views were the oil derricks still covering much of Torrance). Torrance was in a growth phase, and Mr. Kissel made the most of the opportunity before him. Toward that end, in 1954 he paid Dr. Ellinwood $1,500 per acre for his huge landholdings.

Today, the Hollywood Riviera is an exclusive enclave of ocean-close homes, with most valued well above $1 million. The empty fields are gone, but our area is still sun-drenched, with balmy sea breezes and fabulous views (that thankfully no longer include oil derricks).

It is my absolute pleasure to recommend Igor Nastaskin with REMAX Palos Verdes Realty for an individual or family in the process of buying, selling or leasing a home. I have ...
Laura Heyn
Hi Igor, As you well know selling a house can be a daunting experience. Ruth and I feel so incredibly fortunate to have had you there to guide and protect us through this s...
Ruth and Don Brandt
It is with great pleasure that we give our recommendation for Mr.  Igor Nastaskin as the agent for all of your real estate needs. Igor represented us in the successful sellin...
Jenny & Joseph Fang