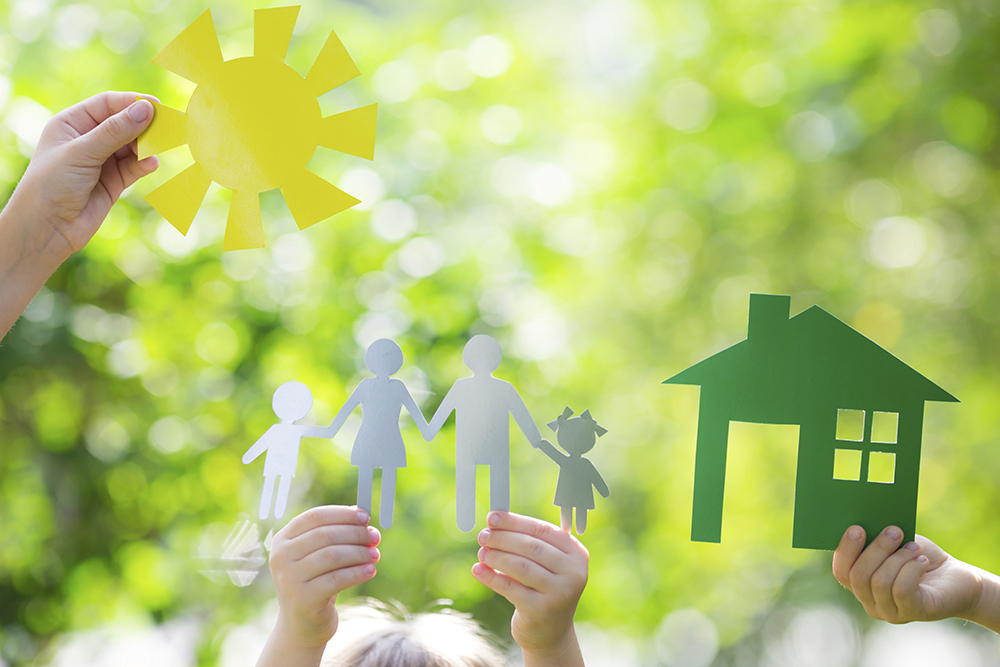 An improving economy, multiple years of strong job growth and a notable increase in home values in most markets fueled a greater share of purchases from Generation X households during the past year, according to a recently released study from the National Association of Realtors. The study—Home Buyer and Seller Generational Trends, which evaluates the generational differences of recent home buyers and sellers—also found that a growing number of millennials and younger boomer buyers have children living at home; student debt is common among Gen X and boomer households; more millennials are buying outside the city; and younger generations are more likely to use a real estate agent.

Much of the spotlight in recent years has focused on challenges millennials are enduring on their journey to homeownership. According to NAR Chief Economist Lawrence Yung, lost in this discussion are the numerous Gen X households that bought their first home, started a family and entered the middle part of their careers only to be struck by job losses, falling home values, and overall economic uncertainty during and after the Great Recession.

This 2017 study reveals that debt and little or no equity in their home slowed many Gen X households from buying sooner. Recent Gen X buyers delayed buying longer than millennials because of debt, were the most likely generation to have previously sold a distressed property and were the generation most likely to want to sell earlier but couldn’t because their home was worth less than their mortgage. In addition, Gen X buyers indicated they had the most student loan debt ($30,000).

“Gen X sellers’ median tenure in their previous home was 10 years, which puts many of them selling a property they bought right around the time home values were on the precipice of declining,” says Yun. “Fortunately, the much stronger job market and 41 percent cumulative rise in home prices since 2011 have helped a growing number build enough equity to finally sell and trade up to a larger home. More Gen X sellers are expected this year and are definitely needed to ease the inventory shortages in much of the country.”

The uptick in purchases from Gen X buyers this year (28 percent) was the highest since 2014 and up from 26 percent in 2016. Millennials were the largest group of recent buyers for the fourth consecutive year (34 percent), but their overall share was down slightly from a year ago (35 percent). Baby boomers were 30 percent of buyers, and the Silent Generation made up 8 percent.

Here, some additional key findings from the study:

It is with great pleasure that we write this letter of recommendation for Igor Nastaskin. We began our search for a new home about six month before we met Igor. During that ti...
Raymond & Michelle
We are happily enjoying our wonderful new home in the Hollywood Riviera, and wanted to send a note of thanks to you! You were recommended to us by another realtor, an...
Laura and Allen James
Dear Igor, We wanted to take a few moments to reflect upon the sale of our home in Torrance during the past year. Although the sales process was somewhat daunting with us ...
Steve & Stephanie Hamlet