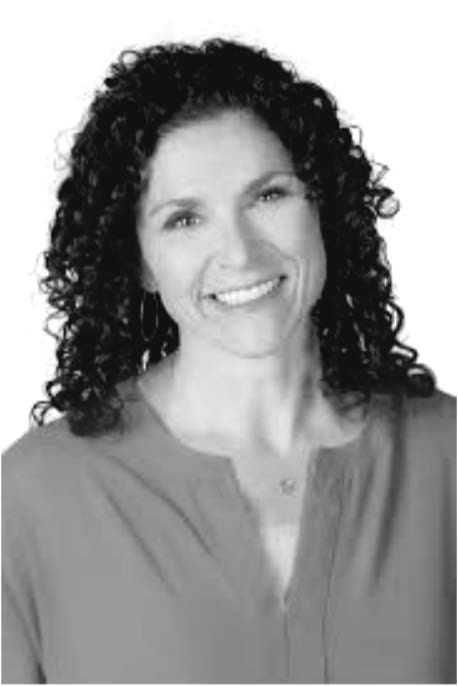 Riviera resident Leah Lewis does not fit the profile of a typical rabbi. In fact, this young female rabbi is among the growing ranks of women rabbis in the U.S.

Women still make up a small percentage of rabbis in Judaism — only 35 percent of reform rabbis and 17.5 percent of conservative rabbis. The orthodox movement does not ordain women. But in a trend that is gaining speed, women rabbis are increasingly picking up the roles once served exclusively by their male counterparts, including educating the young, leading spiritual services, officiating at weddings, Bar and Bat Mitzvahs and funerals, and counseling those in need.

“When I was in college I met a woman rabbi who was unlike any I had ever met before,” says Rabbi Lewis, who was ordained in 2002. “She was relatable and relevant, and she brought this ancient tradition to completely contemporary issues in a manner that showed just how timeless these teachings are. That’s when I knew I wanted to be a rabbi too.”

“Temple Menorah is a place where community is connected — to one another, to our heritage and to the broader world,” said Rabbi Lewis. “I look forward to growing all these aspects of Temple Menorah life by nurturing a meaningful synagogue where people feel like they matter, because they do. It’s an honor to be with people through the ups and downs of their lives.”

New to the Riviera, Rabbi Lewis and her husband, David, were instantly attracted to the area’s views, winding tree-lined streets, proximity to the Village and beach, and the friendly people. Her three children attend our local schools (South High, Richardson Middle, and Riviera).

Welcome to the neighborhood Rabbi Lewis!

Dear Igor, Where do we begin? It has been an absolute pleasure to have you as our real estate agent.  Although it has been almost two months since we moved into our new h...
The Nelson Family
I want to thank Igor Nataskin for his outstanding service in selling the property in The Gardens in San Pedro. Every suggestion he gave was absolutely correct. Thanks to ...
Silvia Gonzales Kennedy
Igor, Lisa and I are sending you this long overdue note to say thanks for all your help and efforts in selling our home this past summer. They say that buying or selling...
Mike Betlinski and Lisa Allen