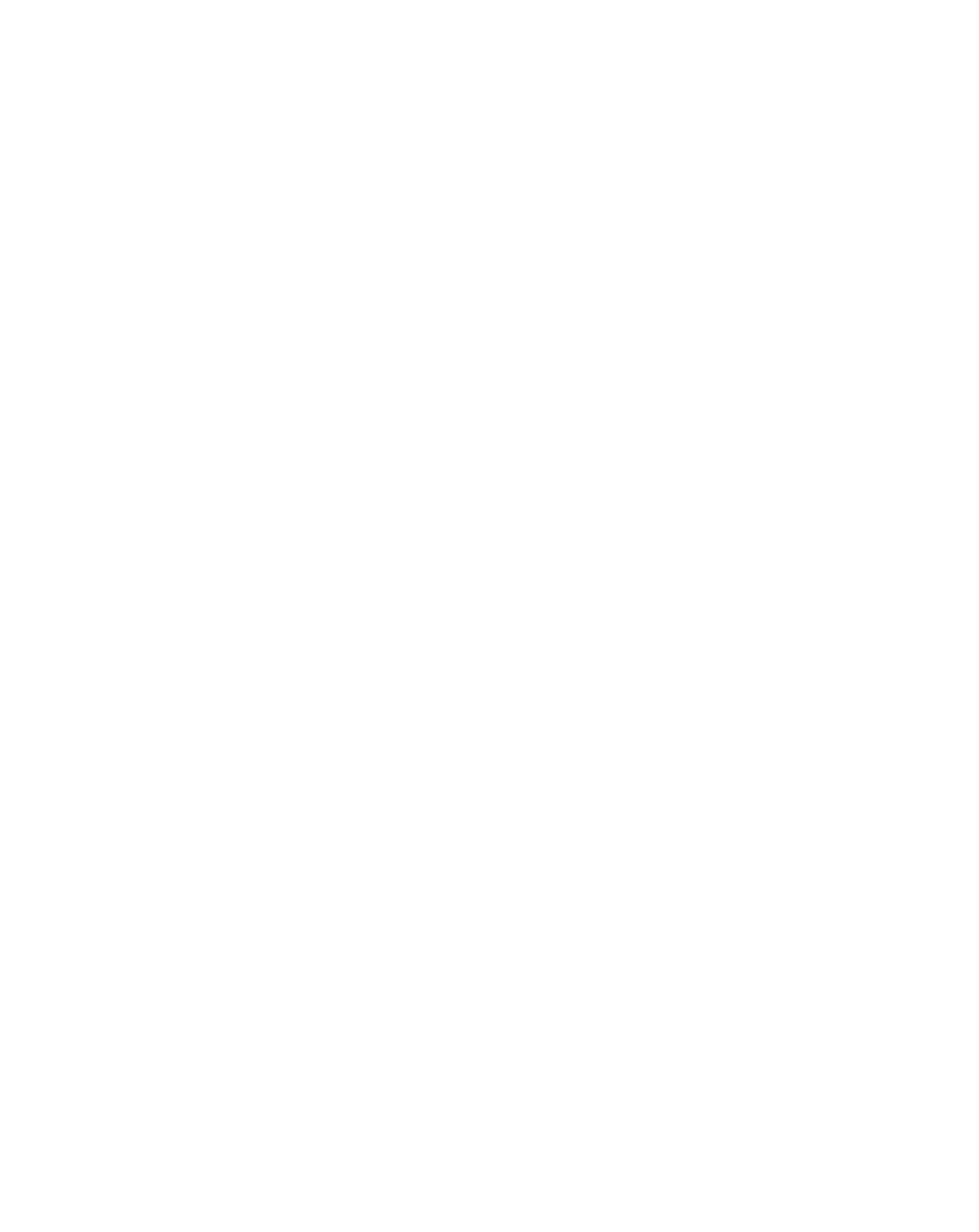 The hills of the Hollywood Riviera have always been alive with the sounds of music for the Quillin family. That’s because dad Bruce, a pianist, and percussionist who performed with the San Diego Youth Symphony, passed his love of music down to his and his wife Annie’s, three children when they were very young.

For those of us who had kids at Riviera Elementary in the early 2000s, one of the highlights of the annual talent show was the Quillin’s rock band. With Bruce on the drums, son Joe on guitar, and daughter Olivia on piano, over the course of four years they performed everything from The Monkey’s theme song, to Elvis’ Jail House Rock, to Guns and Roses’ Sweet Child of Mine. (Oldest son, Reilly, plays the guitar and piano but was a Richardson Middle School student at the time).

It was those performances, which began when Olivia was only five, that inspired a passion for music in the youngest Quillin. As her piano skills grew, Olivia soon added bass and guitar to her instrumental repertoire, and before long the family garage was converted to a practice room for her musical ambitions.

Fast forward 16 years and today, 21-year-old Olivia is a singer, rapper, songwriter, and producer with a modern take on soul and R&B that’s making the music industry sit up and listen. Under the alter-ego “Swsh,” Olivia’s powerhouse vocals, signature sound, and raw lyrics are capturing a quickly growing fan base that includes non-other than Elton John, who featured her single “Break the Fall” on his radio show.

Other singles, including “Momma’s Kisses,” “Flowers” and “Gone” have sparked wide-spread enthusiasm, and the album “Soup,” debuted at #1 on BBC Radio, and was labeled as one of this year’s essential R&B albums. As she continues to write and record her music, Olivia is touring the country to perform for live audiences at festivals and concert halls. You can listen to Swsh on YouTube and Spotify. And be sure to keep  your eyes open for this local resident’s rise to music stardom.

us among your fans!

It is with great pleasure that we give our recommendation for Mr.  Igor Nastaskin as the agent for all of your real estate needs. Igor represented us in the successful sellin...
Jenny & Joseph Fang
Igor, My wife and I want to thank you for your hard work and professionalism in managing our real estate transactions. The entire experience went smoother than one could ima...
Mark & Heidi Duncan
Igor, Laura and I just wanted to say thank you again in finding our new home, as well as selling our existing property. To say that you were wonderful and that you are an ass...
Alex and Laura