The Story Behind Betty’s Bench, a Lower-Riviera Landmark 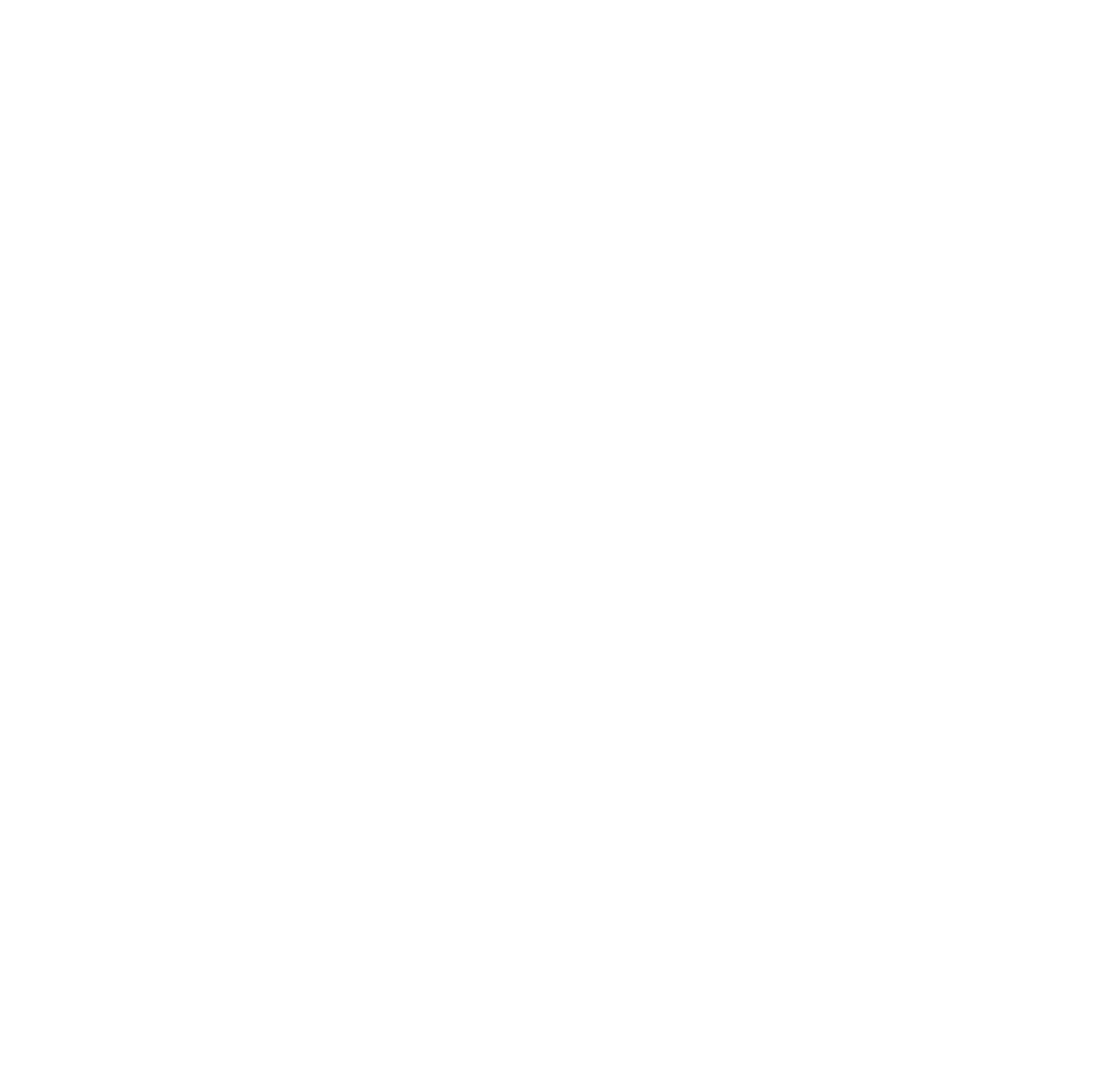 For those who live in the lower part of the Hollywood Riviera – or anyone driving to El Retiro Park and Library — a familiar sight is the long wooden bench at the corner of Via La Circula and Camino Del Campo. A decorative plaque on the bench reads:

But who was Betty? And who made this beautiful bench for her?

The answer goes back decades to the great love between Don and Betty Marousek. Married in 1944, the Marousek’s were spellbound by the Hollywood Riviera and happily settled into a charming home on Camino Del Campo in 1959. It was there that they raised three children who attended our local schools. Betty was a principal at nearby Riviera Hall Lutheran School on Palos Verdes Boulevard, and Don, a former Colonel and pilot with the Marine Corps, worked in machine tool sales. In his spare time, Don liked to do woodworking, a hobby for which he had a special talent.

Betty noticed that children gathered school mornings at the corner of Via La Circula and Camino Del Campo to wait for the bus to Riviera Elementary. With nothing to sit on, they would rest on the ground while waiting for their ride. It wasn’t comfortable, and it certainly wasn’t conducive to keeping their clothes clean. So Betty suggested that Don build the students a bench, and around 1989, it was lovingly installed on their corner. Riviera school children delighted in gathering at the bench where they could sit and chat while waiting for the bus.

When Betty died in 1998, a heart-broken Don went to work making the beautiful plaque that adorns the bench today, a touching memorial to her life and love of children.

Recently, lower Riviera residents Jim Ellingson, a retired Torrance firefighter, paramedic, and hazardous materials specialist, and John Wisser, a retired sergeant with the Redondo Beach police department, noticed the bench was in bad shape, eaten away by termites and battered by the sun. After getting permission from the home’s current owners, they got to work restoring the bench to its former splendor. Jim comes from a family of carpenters and does woodworking as a hobby, so with the assistance of John, he expertly sanded, cut and replaced the worn-down seat boards and back support. He repainted the bench the exact same color as the original and meticulously restored the plaque Don had created for Betty, down to painting the green leaves that frame the inscription. Thanks to Jim and John’s hard work and care, the bench is now good as new.

Though a school bus no longer takes local children up to Riviera School, Betty’s Bench still gets regular use by elderly walkers who need to catch their breath, mothers taking a break as they push heavy strollers to El Retiro Park, and couples on an evening stroll to the Village. Over the years, Betty’s Bench has witnessed seasons come and go, children grow, neighbors move away, and people pass on. But it stands as a touching reminder that the sense of belonging a neighborhood brings endures the test of time.

Dear Igor, Now that a little time has passed since the sale of our house, I wanted to drop a line to say thank you for your hard work and professionalism. It has been exactl...
Ali Ashrafzadeh, MD
You have been our real estate agent for a better part of 10 years and have represented us on a purchase, several rental leases and a sale. Your knowledge and experience hel...
Salvatore and Laura Ingrao
Years ago, my 94-year-old father met Igor Nastaskin at a coffee shop. Igor very much impressed my father (which is not an easy task) and later my dad handed me Igor’s busine...
Janet Dieterle