Home » Blog » Pets and Their Role in the Buying, Selling and Renovating Process

Pets and Their Role in the Buying, Selling and Renovating Process 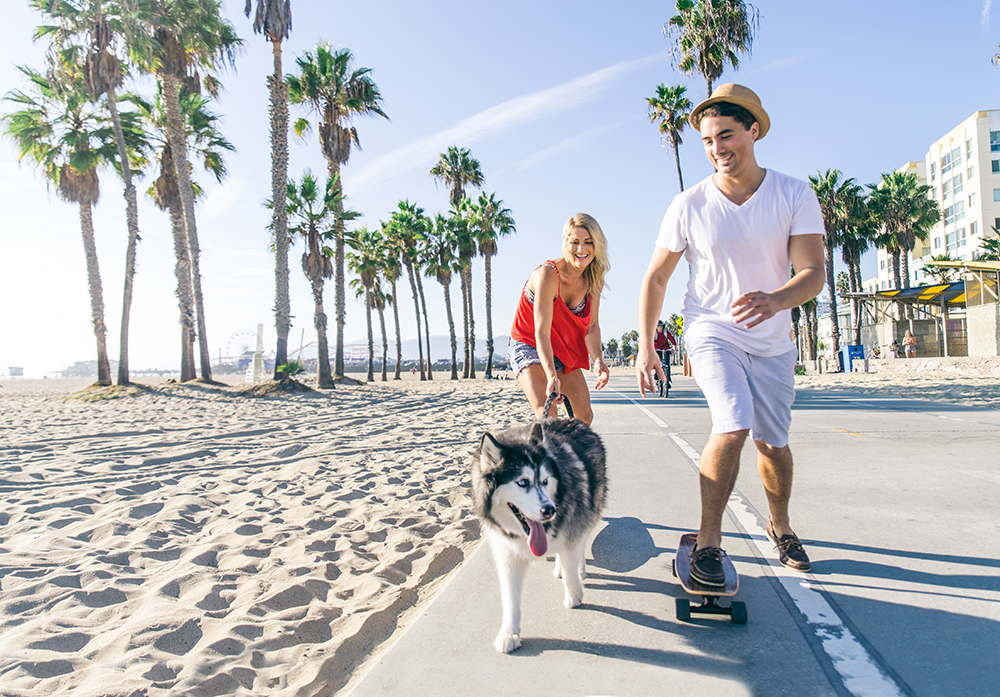 When making decisions about buying, selling or renovating their homes, the majority of Americans take their pets’ needs into account, according to new findings from the National Association of Realtors. The 2017 Animal House: Remodeling Impact report found that 81 percent of respondents said that animal-related considerations play a role when deciding on their next living situation.

“In 2016, 61 percent of U.S. households either had a pet or planned to get one in the future, so it is important to understand the unique needs and wants of animal owners when it comes to homeownership,” says NAR President William E. Brown. “Realtors understand that when someone buys a home, they are buying it with the needs of their whole family in mind; ask pet owners, and they will enthusiastically agree that their animals are part of their family.”

In fact, 99 percent of pet owners said they consider their animal part of the family, and this becomes apparent in the sacrifices pet owners are willing to make when it comes to buying and selling homes.

Realtors who were surveyed indicated that one-third of their pet-owning clients often, or very often, will refuse to make an offer on a home because it is not ideal for their animal. Realtors also noted that 61 percent of buyers find it difficult, or very difficult, to locate a rental property or homeowner’s association that accommodates animals.

When it comes to selling, 67 percent of Realtors say animals have a moderate to major effect on selling a home. About two-third of Realtors say that they advise animal-owning sellers to always replace items in the home that have been damaged by an animal, to have the home cleaned to remove any animal scents and to take animals out of the home during an open house or showing.

Almost half of all survey respondents—52 percent— indicated that they had completed a home renovation project specifically to accommodate their animal. Of those who undertook projects, 23 percent built a fence around their yard, 12 percent added a dog door and 10 percent installed laminate flooring. Ninety-four percent of consumers indicated that they were satisfied with their renovation; 58 percent said they have a greater desire to be at home; and 62 percent enjoy spending more time at home since completing their renovation.

When it comes to the enjoyment homeowners gain from these projects, fencing in a yard and installing laminated floors rated highest, both receiving Joy Scores of 9.4, with Joy Scores ranging from 1 and 10 and higher figures indicating greater joy from the project. Adding a dog door came in a close second with a Joy Score of 9.2.

A majority of surveyed animal owners—83 percent— indicated that they own a dog, which helps explain the overwhelming popularity of dog-related renovation projects. Forty-three percent of those surveyed said they own a cat; 9 percent a bird, reptile, amphibian, arthropod, small mammal or miniature horse; 8 percent a fish; and 5 percent a farm animal.

NAR members also were surveyed about their relationships with animals, with 80 percent of Realtors considering themselves animal lovers and 68 percent indicating that they have pets of their own. Twelve percent of Realtors surveyed volunteer for an organization that helps animals, and 21 percent plan to volunteer in the future.

Previous ArticleRiviera Teen Excels in AutocrossNext ArticleThe No. 1 Reason Not to Use Retirement Money to Buy a House

Dinnette and I want to personally thank you for representing us in the sale of our Hollywood Riviera house on Paseo De Arena. All your suggestions were right on the mark as w...
Naveen Chanana
Dear Prospective Homeowners/Home Sellers, It is my immense pleasure to recommend Igor Nastaskin as a real estate agent for any individual or family searching for or selling...
E. Jasmine Buhler
Dear Igor, We are writing you to express our appreciation, for everything that you did in the sale of our home on Calle De Arboles. It was due to unfortunate circumstanc...
Craig and Renee Yamashiro